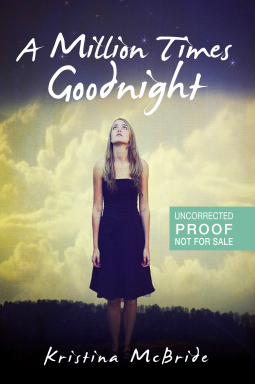 A Million Times Goodnight
One Night. Two Paths. Infinite Danger.On the night of the big Spring Break party, Hadley "borrows" her boyfriend Ben's car without telling him. As payback, he posts a naked picture of her online for the entire senior class to see. Now Hadley has a choice: go back to the party and force Ben to delete the picture or raise the stakes and take his beloved car on a road trip as far away from their hometown of Oak Grove, Ohio, as she can get.Chapters alternate to reveal each possible future as Hadley, her ex-boyfriend, Josh, and her best friends embark on a night of reckless adventure where old feelings are rekindled, friendships are tested, and secrets are uncovered that are so much worse than a scandalous photo.Like a teen Sliding Doors, A Million Times Goodnight is a fast-paced romantic contemporary thriller for fans of Just Like Fate and Pivot Point.Praise for A Million Times Goodnight:"A Million Times Goodnight explores the power we all have to alter our own future." --Gwendolyn Heasley, author of Don't Call Me Baby and Where I Belong 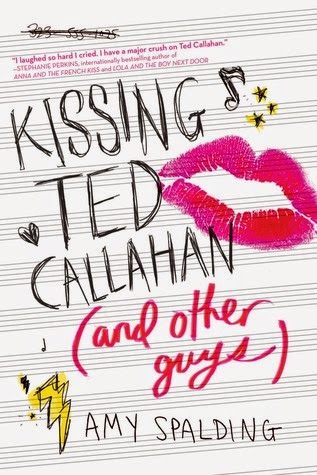 Kissing Ted Callahan
Nick and Norah's Infinite Playlist meets Easy A in this hilariously realistic story of sneaking out, making out, and playing in a band.

After catching their bandmates in a compromising position, sixteen-year-old Los Angelenos Riley and Reid become painfully aware of the romance missing from their own lives. And so a pact is formed: they'll both try to make something happen with their respective crushes and document the experiences in a shared notebook.

While Reid struggles with the moral dilemma of adopting a dog to win over someone's heart, Riley tries to make progress with Ted Callahan, who she's been obsessed with forever-His floppy hair! His undeniable intelligence! But suddenly cute guys are popping up everywhere. How did she never notice them before?! With their love lives going from 0 to 60 in the blink of an eye, Riley and Reid realize the results of their pact may be more than they bargained for. 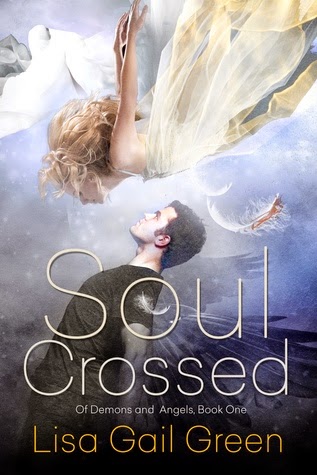 Soul Crossed
"A wickedly romantic story that will have you cheering for Lisa Gail Green’s addictive storytelling. SOUL CROSSED is devilishly delicious!" — Martina Boone, author of COMPULSION and the Heirs of Watson Island trilogy"Soul Crossed blurs the lines between good and evil with addictive characters and plot that will have you eagerly turning the pages." ~Kelly Hashway, author of the Touch of Death series.One Demon.One Angel.One Soul.Josh lived a reckless, selfish life, so upon his death, escaping the eternal torments of Hell by assuming the role of a powerful, soul-corrupting demon is an easy choice. His first soul assignment doesn’t seem too hard: the mortal Camden is already obsessed with weapons, pain, and torture. If only Josh wasn’t distracted by Cam's beautiful friend, Grace.Grace never expected to die violently at age sixteen, but now she’s an Angel, responsible for saving a soul. She can already see past Camden’s earthly flaws, so the job should be be easy. If only that handsome, playboy Josh would stop getting in the way.It’s forbidden for an Angel to be with a Demon, so if Josh and Grace stop resisting each other, the results would be disastrous. And only one can claim Cam’s soul.