I am so excited that the POWER OF FIVE Series by Alex Lidell is complete with LERA OF LUNOS available now and that I get to share the news!
If you haven’t yet heard about this wonderful series by Author Alex Lidell, be sure to check out all the details below.
This blitz also includes a giveaway for a $10 Amazon GC, International, A set of the eBooks, International, & a POWER OF FIVE Journal, US only, courtesy of Alex and Rockstar Book Tours. So if you’d like a chance to win, enter in the Rafflecopter at the bottom of this post. 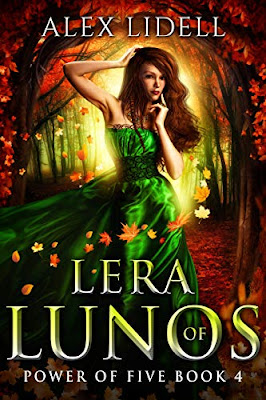 Two immortal realms on brink of war. One mortal standing in their way.

With the quint squaring off against the king of Slait, Lera is running out of time to tame her feral magic. Worse still, just when the quint must weave together to survive, demons from Tye’s past surface to tear them apart. Demons he fears facing, let alone sharing with Lera.

But when Griorgi makes a move that no one expects, throwing River, Shade, and Coal’s lives into question, the clock runs out. Lera and Tye have no choice but to fight their battles within—or risk losing Lunos and their quint forever.

LERA OF LUNOS is a full-length reverse-harem fantasy novel, the stunning finale to the Amazon-bestselling, KU-All Star POWER OF FIVE series. 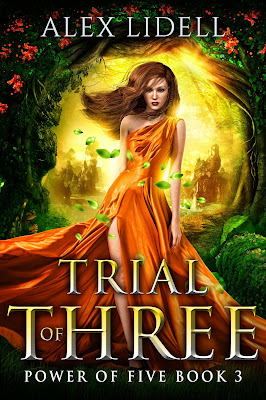 For Lera, training has never been so hard. With the males’ power roaring in her veins and River’s cold demand that she master the magic before the third trial, something has to give. Worse still, River is keeping something from her. Something about his past and Lunos’s future.

For River and Coal, the past must stay buried. Though one male’s nightmare sits on a throne and the other’s hides in his soul, they are equally unprepared for Lera’s startling determination to undress the truth.

But when Mors’s Emperor Jawrar makes a play for Lunos, neither Lera’s fledgling magic nor the males’ old wounds can remain untouched—not if their world is to survive.

TRIAL OF THREE is a full-length reverse-harem fantasy novel, third in the Amazon bestselling, KU-All Star POWER OF FIVE series. 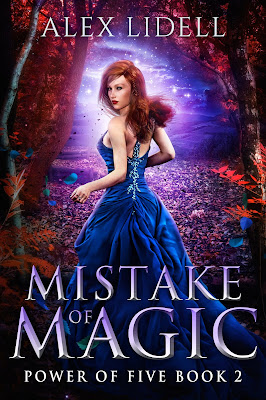 Three trials stand between Lera and exile. Unless the training kills her first.

Quint magic has never chosen a human before, and the Elders Council is convinced Lera is a mistake.

When the quint refuses to be cleaved apart, the enraged elders give them a choice: exile from Lunos or demotion to the lowest of trainees. Subject again to the humiliations and deadly trials they endured centuries ago, the males now face a new challenge—training Lera to survive. 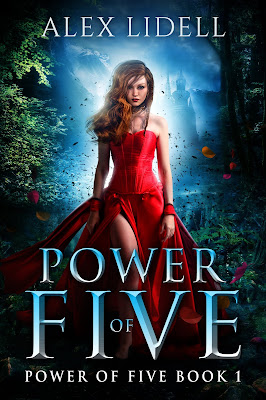 Orphaned and sold to a harsh master, Lera’s life is about mucking stalls, avoiding her master’s advances, and steering clear of the mystical forest separating the mortal and fae worlds. Only fools venture into the immortal realms, and only dark rumors come out... Until four powerful fae warriors appear at Lera’s barn.

River, Coal, Tye, and Shade have waited a decade for their new fifth to be chosen, the wounds from their quint brother’s loss still raw. But the magic has played a cruel trick, bonding the four immortal warriors to... a female. A mortal female.

Distractingly beautiful and dangerously frail, Lera can only be one thing—a mistake. Yet as the males bring Lera back to the fae lands to sever the bond, they discover that she holds more power over their souls than is safe for anyone... especially for Lera herself.

Power of Five is a full-length reverse-harem fantasy novel. 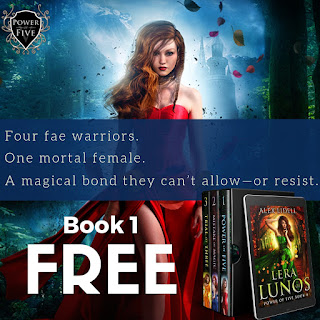 Excerpt from LERA OF LUNOS:
“There was rather little incentive to follow the rules at that point,” Tye said simply. “And smuggling pays well.” He swallowed painfully, unable to look at her for this part, to see in her eyes the moment she realized he’d been right to push her away. “Now do you see why I thought you should go with Shade? If it were up to me, Lilac Girl, I would never let you out of my sight for the rest of my life. But it isn’t up to me, especially now that you know the full truth. You deserve better, Lera. You deserve the world.”

Silence trailed at the heels of Tye’s words, the cave around them a capsule of secrets. Each memory shoving itself insistently from its hiding place in the depths of Tye’s mind drove another needle into his soul. Fingers tightening on the rough stone, Tye inhaled the damp, mossy air and awaited judgment.

Several heartbeats passed before Lera rose to her knees, her cool hands gripping Tye’s face. Tipping it to look so deeply into his eyes that Tye felt his soul bared beneath her intense chocolate gaze. Stars, if the girl could make him feel so vulnerable with one look, what could she do with a word? A step? Fear crackled along his veins, but when he tried to pull back, to escape for a bit of air, Lera would not let him.

“I see you, Tye.” Her words rang gently through the cave, stopping Tye’s heart. “And I want you. Not for play. I want you for you, forever.”

Tye’s blood stirred, waking him to Lera’s words. She wanted him.

The way he’d always longed for her but had been so certain she would never feel in return. He stared into her eyes, hardly daring to believe it.

“And I want forever to start now, Tye,” she said quietly. 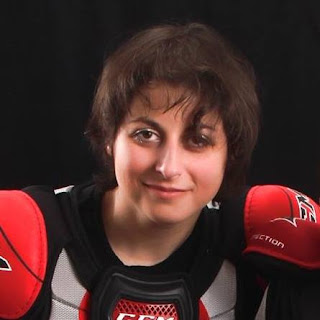 Alex Lidell is the Amazon Breakout Novel Awards finalist author of THE CADET OF TILDOR (Penguin, 2013). She is an avid horseback rider, a (bad) hockey player, and an ice-cream addict. Born in Russia, Alex learned English in elementary school, where a thoughtful librarian placed a copy of Tamora Pierce’s ALANNA in Alex’s hands. In addition to becoming the first English book Alex read for fun, ALANNA started Alex’s life long love for YA fantasy books. Alex is represented by Leigh Feldman of Leigh Feldman Literary. She lives in Washington, DC. 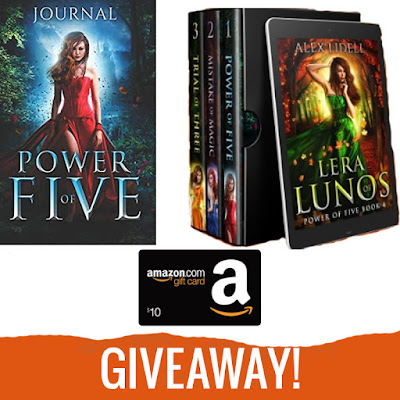