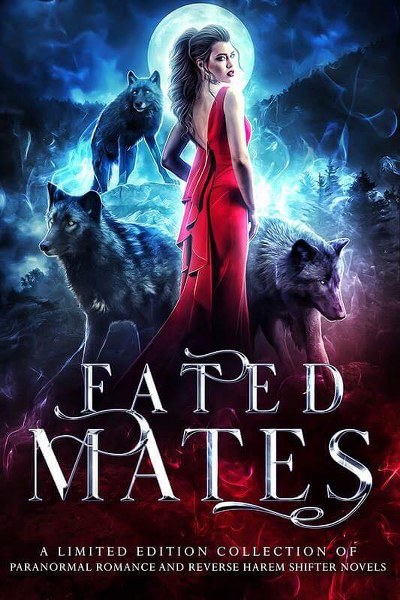 
Join USA Today bestselling authors along with hot new talent as they bring you the Paranormal Romance and Reverse Harem boxed set you've been waiting for.

**scroll through the slideshow to find out more about the authors!!**


Want some freebies? Here's two awesome anthologies that are tied to the Fated Mates set!! 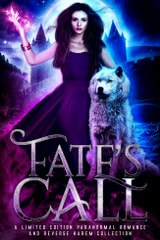 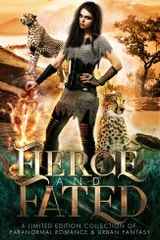 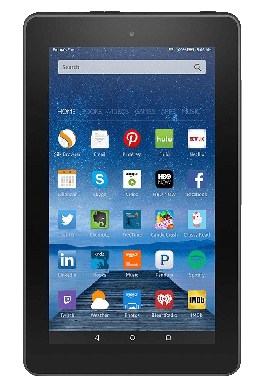 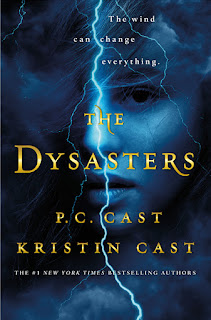 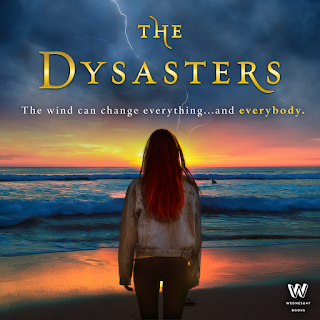 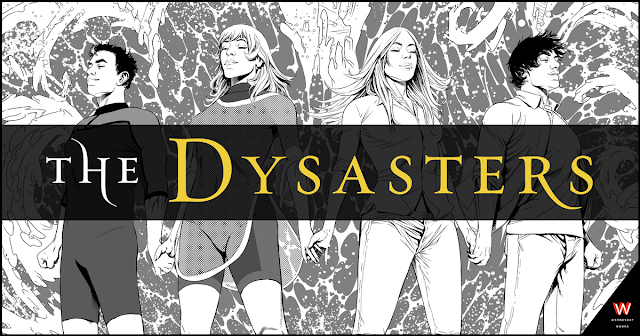