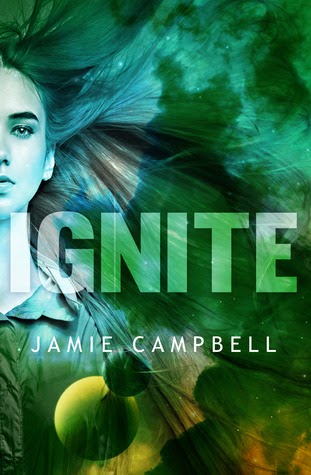 Synopsis: The Spark That Ignites The Flame.
Seventeen years ago an entire generation of aliens were sent to Earth in order to save their home planet and integrate into the human population. Now, those aliens are being hunted.
Amery Jones is finally allowed to go to camp for the summer. With her best friend Lola by her side, she is expecting awesome times ahead.
Unfortunately, Lochie, her charming mortal enemy and the only guy who can get under her skin, seems to have made it his mission to annoy her for the entire summer.
When one of the campers goes missing, Amery finds herself teamed up with Lochie in the search mission. Now, more than ever, her alien status has to remain a secret. 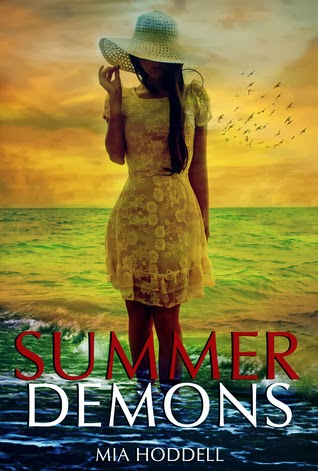 Synopsis: Jenna Shaw ran away to escape her past. In fact, she jumped on a plane and flew to Portugal to try and forget it. However, it turns out leaving everything behind isn’t as easy as it sounds.She thought she could move on and break free of her fears—that if she had some space the pain would stop. But as memories resurface due to an ill-timed joke, the past crashes into her present once more and she didn’t see it coming. Jenna’s plans for normality are derailed by the charismatic Ethan Brooks. She sees him as an annoyance; he sees her as a challenge. But as he tries every trick known to him to impress her, they only serve to push her further away. He’s never faced this problem before and Ethan has to work harder than he ever has if he wants to win over and help his mysterious girl. A young adult romance, this novella would be a great book for teenagers or as a feel-good summer read. 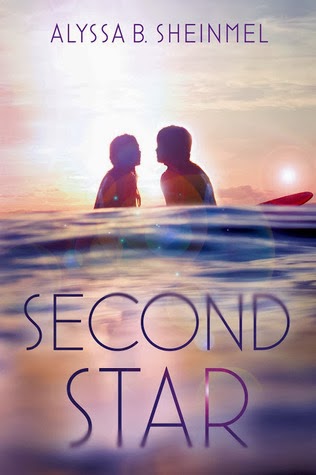 Second Star by Alyssa B. Sheinmel

Synopsis: A twisty story about love, loss, and lies, this contemporary oceanside adventure is tinged with a touch of dark magic as it follows seventeen-year-old Wendy Darling on a search for her missing surfer brothers. Wendy’s journey leads her to a mysterious hidden cove inhabited by a tribe of young renegade surfers, most of them runaways like her brothers. Wendy is instantly drawn to the cove’s charismatic leader, Pete, but her search also points her toward Pete's nemesis, the drug-dealing Jas. Enigmatic, dangerous, and handsome, Jas pulls Wendy in even as she's falling hard for Pete. A radical reinvention of a classic, Second Star is an irresistible summer romance about two young men who have yet to grow up--and the troubled beauty trapped between them.

Have a good weekend everyone, thanks for reading :)
Posted by Aneta at 5:52 PM