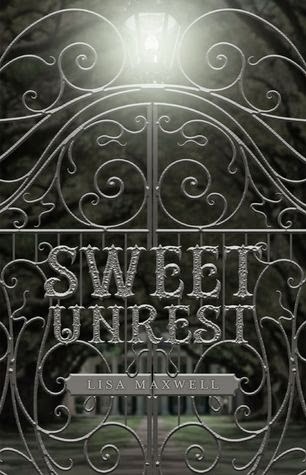 Sweet Unrest
Lucy Aimes has always been practical. But try as she might, she can’t come up with a logical explanation for the recurring dreams that have always haunted her. Dark dreams. Dreams of a long-ago place filled with people she shouldn’t know…but does.When her family moves to a New Orleans plantation, Lucy’s dreams become more intense, and her search for answers draws her reluctantly into the old city’s world of Voodoo and mysticism. There, Lucy finds Alex, a mysterious boy who behaves as if they’ve known each other forever. Lucy knows Alex is hiding something, and her rational side doesn’t want to be drawn to him. But she is.As she tries to uncover Alex’s secrets, a killer strikes close to home, and Lucy finds herself ensnared in a century-old vendetta. With the lives of everyone she loves in danger, Lucy will have to unravel the mystery of her dreams before it all comes to a deadly finish. 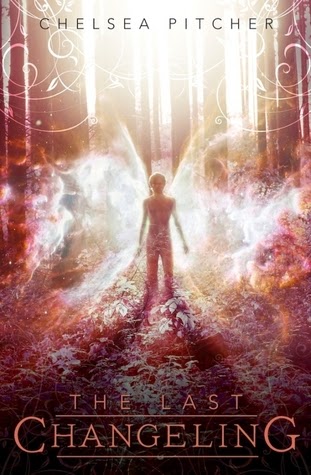 The Last Changeling
Seventeen-year-old Taylor’s given up on happiness. He’s just trying to survive. Haunted by his brother’s death and pushed around at school, he spends his days searching for a quiet moment of peace, until he meets Elora. The enigmatic runaway gives him a hope he’s never had—the hope of truly connecting with another human being. But the daughter of the Unseelie Queen has different plans for Taylor. Born into a world of corruption and war, Elora is determined to free her people from her mother’s tyranny. If she can gain the allegiance of the Seelie Queen, her mother’s loathed enemy, she and her rebels can crush the Dark Court and bring equality to Faerie. But to do that, she’ll need a proper offering . . . A human.To steal a mortal, Elora must become a mortal—at least, by all appearances. And infiltrating Taylor’s high school is surprisingly easy. But as she becomes entangled in his world, Elora realizes something startling: inequality in the human world isn’t so different from inequality in Faerie. Students are bullied, ostracized and attacked for being different. And just like she did in Faerie, she begins gathering up the outcasts, encouraging them to take back the school. Now Elora has two rebellions on her hands: a quickly mounting mutiny in Faerie, and a mortal uprising inspired by the boy she’s destined to betray. 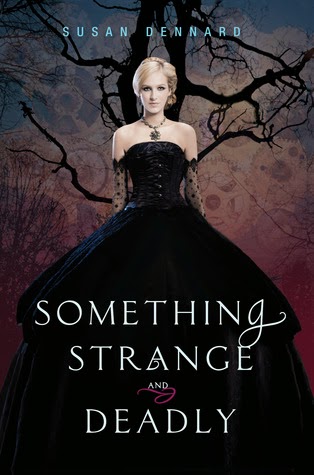 Something Strange and Deadly
There's something strange and deadly loose in Philadelphia...Eleanor Fitt has a lot to worry about. Her brother has gone missing, her family as fallen on hard times, and her mother is determined to marry her off to any rich young man who walkers by. But this is nothing compared to what she's just read in the newspaper—The Dead are rising in Philadelphia.And then, in a frightening attack, a zombie delivers a letter to Eleanor... from her brother.Whoever is controlling the Dead army has taken her brother as well. If Eleanor is going to find him, she'll have to venture into the lab of the notorious Spirit-Hunters, who protect the city from supernatural forces. But as Eleanor spends more time with the Spirit-Hunters, including the maddeningly stubborn yet handsome Daniel, the situation becomes dire. An now, not only is her reputation on the line, but her very life may
hang in the balance. 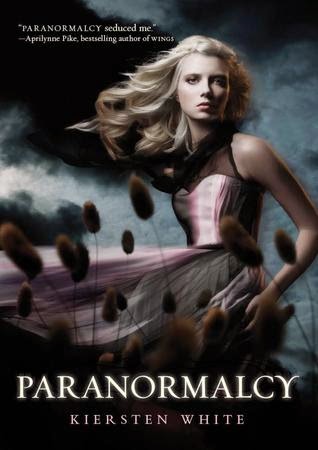 Paranormalcy
Evie’s always thought of herself as a normal teenager, even though she works for the International Paranormal Containment Agency, her ex-boyfriend is a faerie, she’s falling for a shape-shifter, and she’s the only person who can see through paranormals’ glamours.
But Evie’s about to realize that she may very well be at the center of a dark faerie prophecy promising destruction to all paranormal creatures.So much for normal. 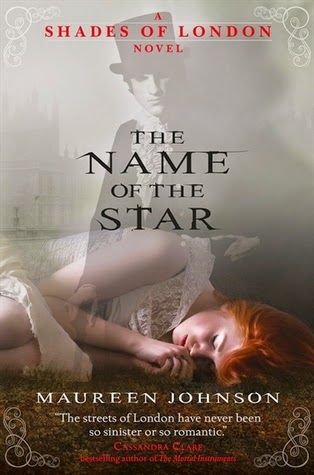 The Name of the Star

The day Louisiana teenager Rory Deveaux arrives in London marks a memorable occasion. For Rory, it's the start of a new life at a London boarding school. But for many, this will be remembered as the day a series of brutal murders broke out across the city, gruesome crimes mimicking the horrific Jack the Ripper events of more than a century ago. Soon “Rippermania” takes hold of modern-day London, and the police are left with few leads and no witnesses. Except one. Rory spotted the man police believe to be the prime suspect. But she is the only one who saw him. Even her roommate, who was walking with her at the time, didn't notice the mysterious man. So why can only Rory see him? And more urgently, why has Rory become his next target? In this edge-of-your-seat thriller, full of suspense, humor, and romance, Rory will learn the truth about the secret ghost police of London and discover her own shocking abilities. 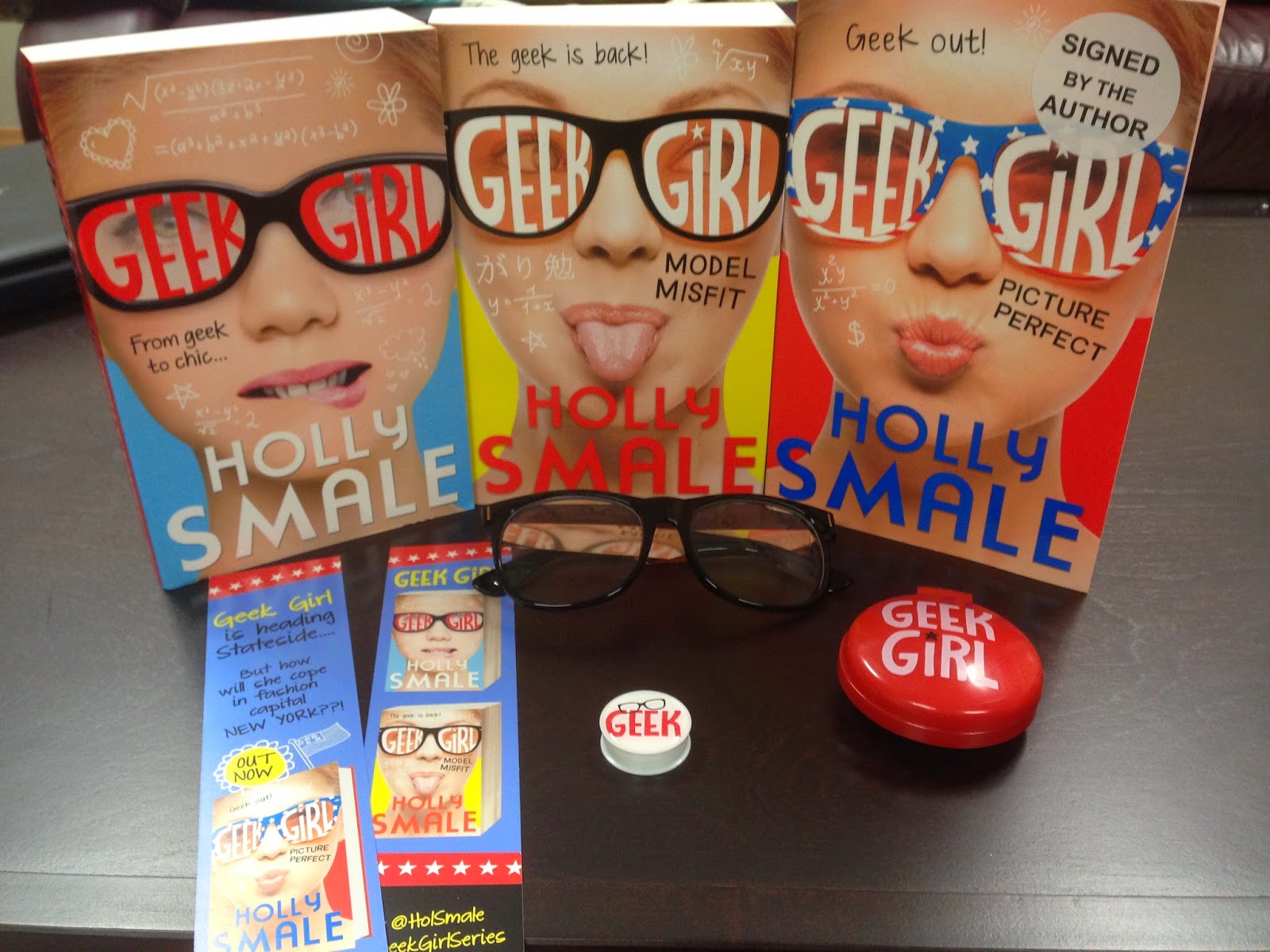 Thank you to Harper Collins Canada for such an amazing prize pack! I entered a giveaway on Twitter hosted by HCC Frenzy, and I won (for like the first time ever). This set is absolutely amazing! I got all three books in the series, with the last book being signed by the author. As well as 2 bookmarks, lip gloss, nerd glasses, a hair brush and a poster (not in the pic). I have already started reading the first book, and I can already tell that this is going to be one of my new favorite series. Thanks again. 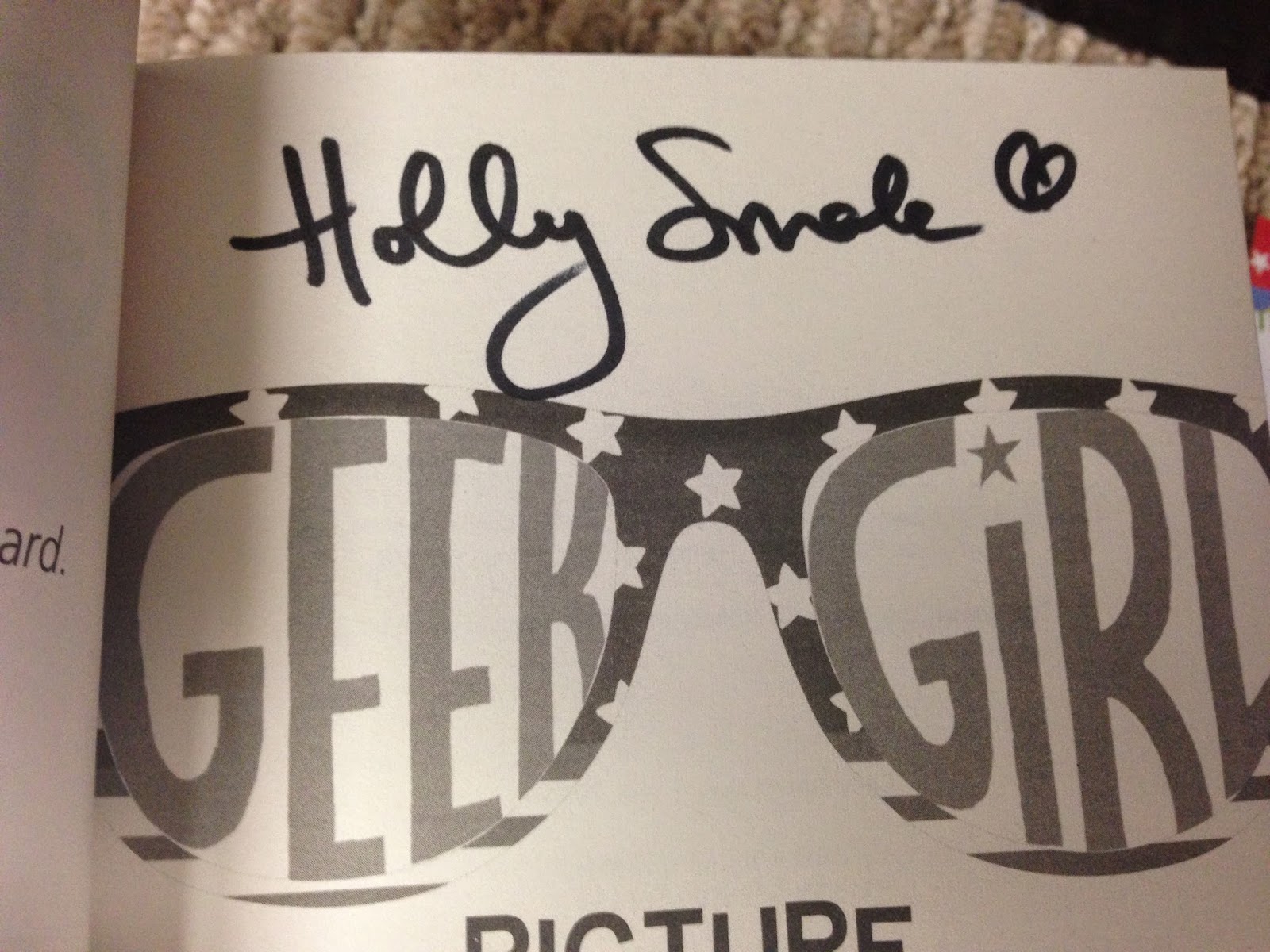 Here is the first book in the series. 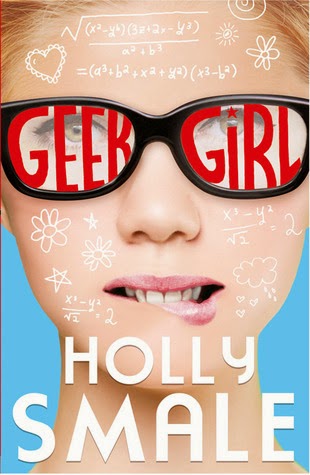 Geek Girl
Harriet Manners knows a lot of things.
She knows that a cat has 32 muscles in each ear, a "jiffy" lasts 1/100th of a second, and the average person laughs 15 times per day. What she isn't quite so sure about is why nobody at school seems to like her very much. So when she's spotted by a top model agent, Harriet grabs the chance to reinvent herself. Even if it means stealing her Best Friend's dream, incurring the wrath of her arch enemy Alexa, and repeatedly humiliating herself in front of the impossibly handsome supermodel Nick. Even if it means lying to the people she loves. As Harriet veers from one couture disaster to the next with the help of her overly enthusiastic father and her uber-geeky stalker, Toby, she begins to realise that the world of fashion doesn't seem to like her any more than the real world did. And as her old life starts to fall apart, the question is: will Harriet be able to transform herself before she ruins everything?

Thanks so much for stopping by my blog. Leave a link to your STS in the comments below, I'd love to check it out :) Have a lovely week.
Posted by Aneta at 10:00 AM