Hello everyone, welcome to the Courtlight and Crown Service Blitz. Check out these wonderful series by Terah Edun, and don't forget to enter the giveaway at the end! 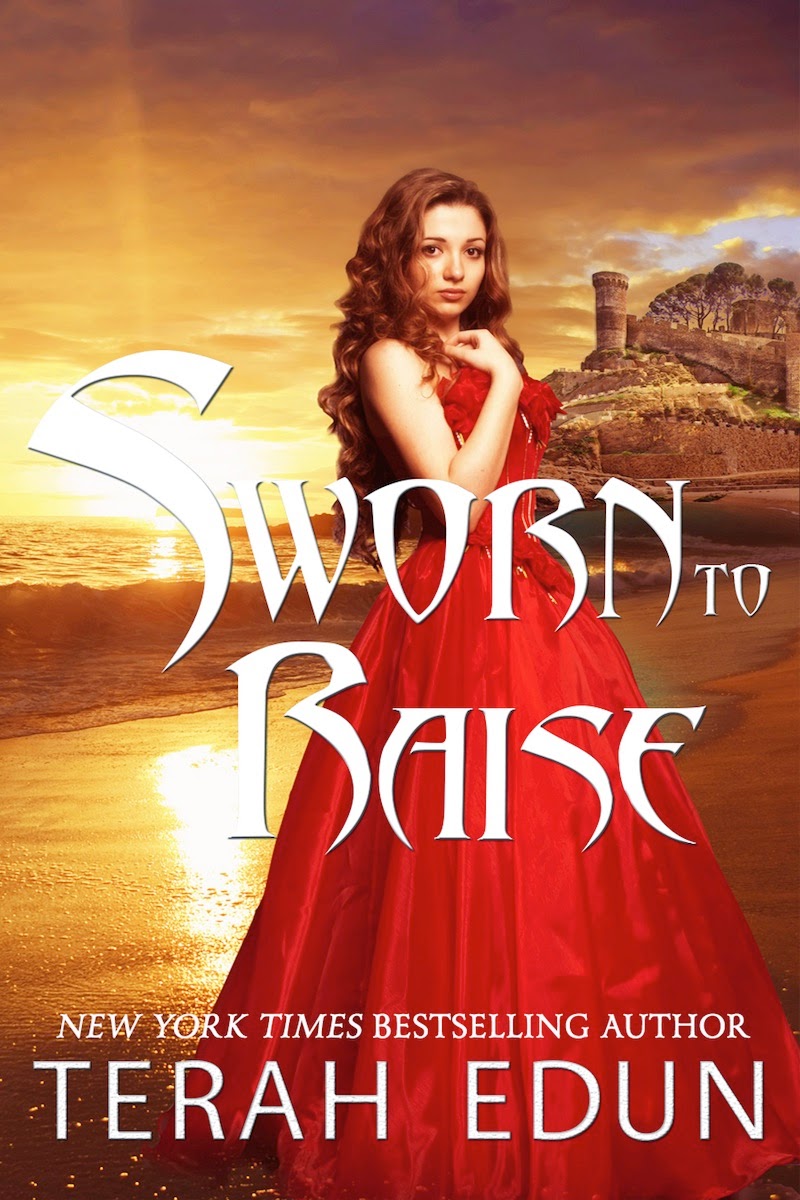 Synopsis: Seventeen-year-old Ciardis has grown up in poverty, a cleaner in a small vale on the outskirts of the empire. But beneath her empire’s seemingly idyllic surface lies a hidden secret. Whispers of an inept crown Prince are growing ever louder—intensified by the five year anniversary of the soulbond initiations.

Amidst scandalous whispers, Ciardis finds herself chosen to train for the Companion’s Guild. She leaves her home and sets off on a personal journey to become a Court Companion. A position she’d never thought possible for a lowly servant to obtain, she must prove that she has the skills to attract a Patron.

But she must master those skills quickly. If the legends are true, only Ciardis can harness the power to raise a Prince in an Imperial Court sworn to bring him down. 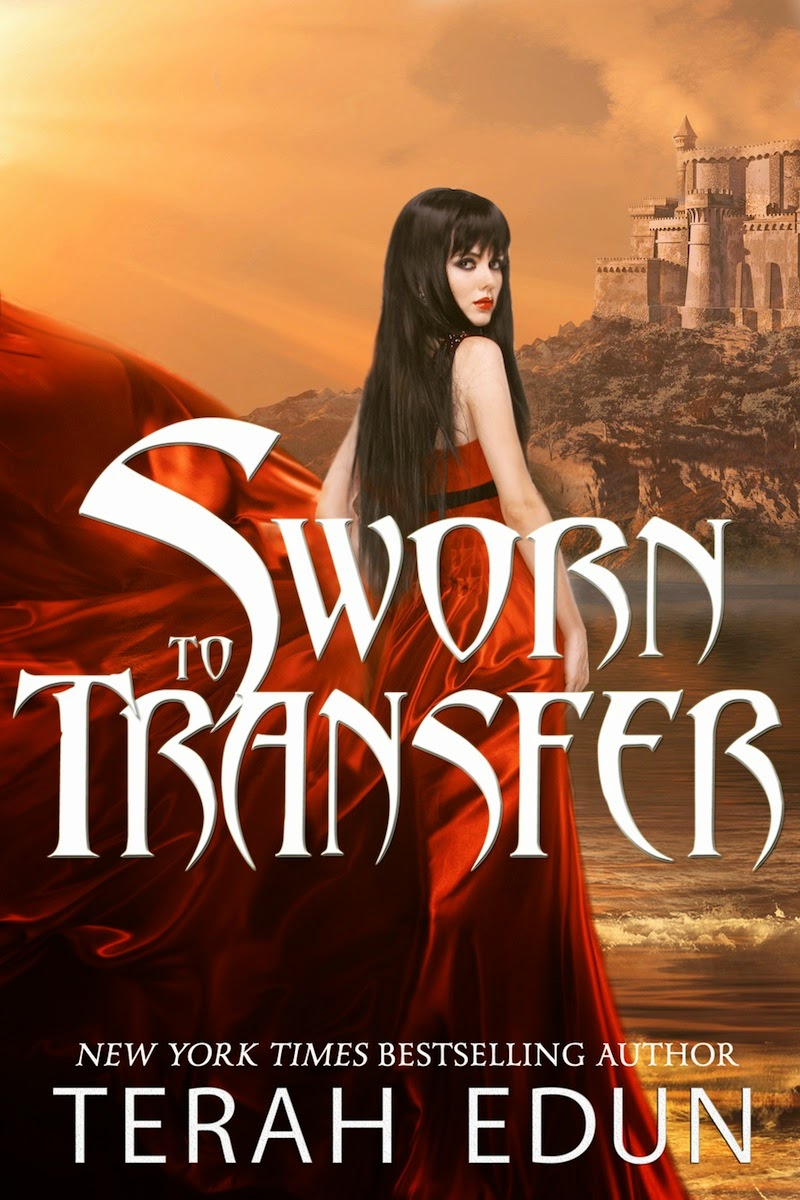 Synopsis: Eighteen-year-old companion trainee Ciardis Weathervane has won the friendship of the royal heir and saved his claim to the throne. Yet her interference in the inheritance rights leaves more harm done than good. The Ameles Forest lies unprotected and its inhabitants are dying.
As humans begin to die in gruesome deaths, the Emperor dispatches the royal heir to the forests with the solution to the kith concerns.
With enemies closing ranks in Sandrin, Ciardis can little afford to leave the city’s nest of vipers to take on a new task. But she’s given no choice when her loyalty to the crown and courts are called into question.
To keep the Companions’ Guild happy and the favor of the Imperial Court, Ciardis will be tested in frightening new ways, especially when she’s faced with an obstacle that could risk the lives of her friends and the family she never thought she had.
This second novel continues the story of Ciardis Weathervane from Sworn To Raise. 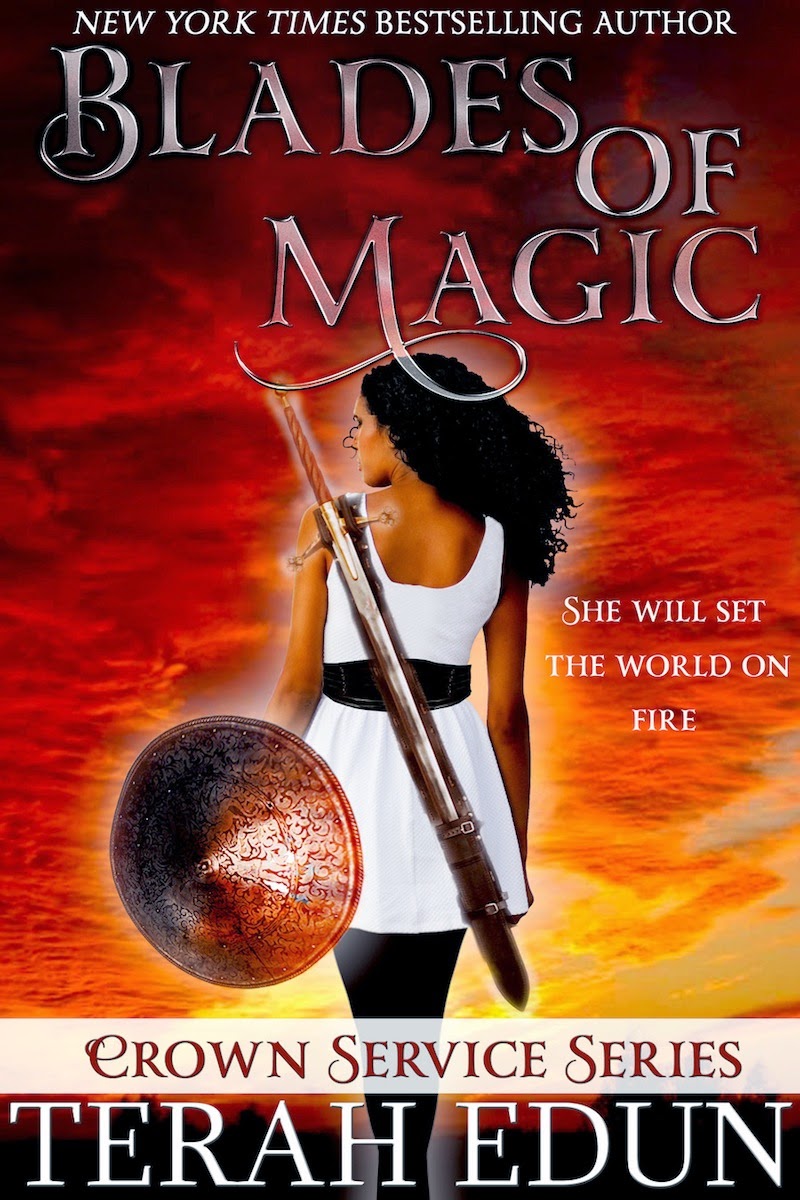 Synopsis: It is not a peaceful time in the Algardis Empire. War is raging between the mages and seventeen-year-old Sara Fairchild will be right in the middle of it.
She just doesn't know it yet.
Sara is the daughter of a disgraced imperial commander, executed for desertion. Sara is also the best duelist and hand-to-hand combatant in Sandrin. She lives quietly with her family’s shame but when challenged about her family’s honor, her opponent inevitably loses.
On the night she finds out her father’s true last actions, she takes the Mercenary Guilds’ vows to serve in the emperor’s army. Using her quick wits and fierce fighting skills, she earns a spot in the first division.
There she discovers secrets the mages on both sides would prefer stay hidden. Dark enemies hunt her and soon it's not just Sara questioning the motivation behind this war.
While fighting mages, blackmailing merchants and discovering new friends, Sara comes across something she’s never had before - passion. The question is - can she fight for her empress against a mage who might unwittingly claim her heart?
This is year one of the Initiate Wars. Sara is hoping it doesn't become the year she dies. 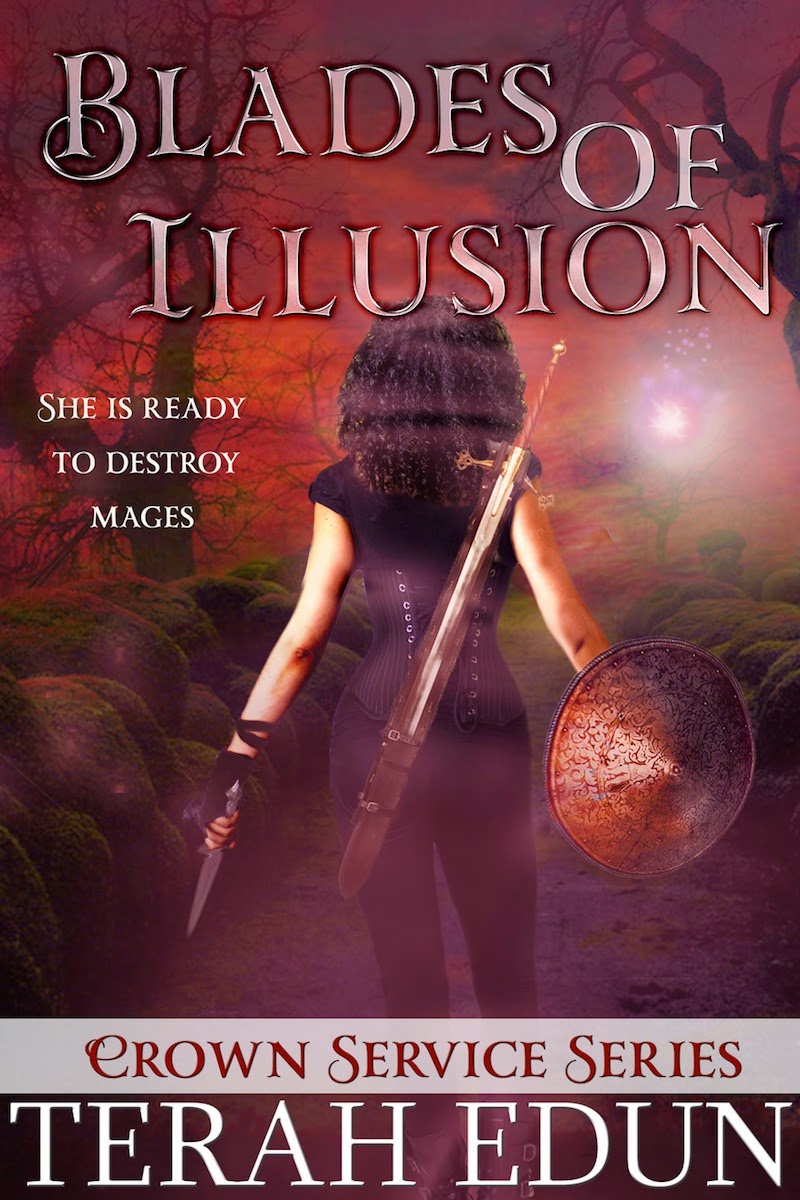 Synopsis: Sara Fairchild, duelist and combatant, is out for vengeance. Her father was betrayed. Her mother is dead. All she has left is her desire for revenge and a quest for answers.
Now a member of the Mercenary Guilds' elite guard, she fights on the front lines of her empire's first civil war. But Sara's priority isn't winning the war for the crown or empire. It's finding out the true circumstances of her family's downfall while keeping one mild-mannered curator alive.
As emotionally detached as she is from everyone around her, Sara can't seem to shake the stubborn affection of her one friend. When she stumbles upon the secrets of not one but two Kade mages, she soon finds out that neither of their lives is worth anything to either side.
As she fights to outmaneuver a group of fiendish imperial assassins and win a war that grows more complicated by the day, Sara Fairchild knows that no matter what, the empire will never be the same.

a Rafflecopter giveaway
Posted by Aneta at 4:00 AM