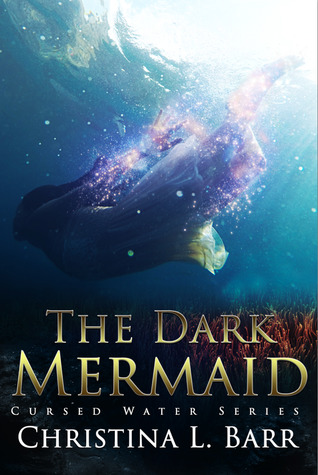 
Synopsis: “True love is not a myth. It’s mystic. It’s a force in the universe that draws two people together, resulting in incredible power, for either good or complete chaos.”
On the day Luna proves that she is powerful enough to be her father’s heir, she is banished for saving the life of an enchanting human boy. Her father, the king, gives her two options: kill Ian and regain her honor by the time she comes of age, or be destroyed.
Luna finds shelter in forbidden waters and comes under the protection of her father’s greatest enemy, the Sea Witch. As her ward, Luna becomes a fearsome warrior, but struggles with the fear of turning her powerful magic dark.
With only days remaining before her seventeenth birthday, Luna finds Ian sailing the seas in search of answers. Luna is determined to escape her father’s wrath, and the Sea Witch’s plot of revenge, but dark forces won’t allow her to live a human life without making an impossible sacrifice. 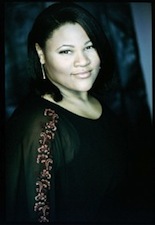 Author Bio:
As the daughter of sci-fi enthusiasts and a pastor, Christina L. Barr has been taught to believe that anything is possible. She's been a serious composer as far back as twelve-years-old, and has had the opportunity to sing her songs around the world.
In 2007, she graduated from Holly High School number nine in her class and attended College for Creative Studies. She started a pop culture website called The Gorgeous Geeks with her two older sisters, and was even featured on Times Magazine.
Her addiction to writing emerged when she was eighteen and started her first novel. To date, she has nine novels published, fourteen completed, and her goal is to finish thirty books by her thirtieth birthday.
She is currently a Creative Director and spends her days making graphics and videos.