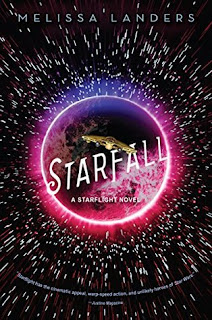 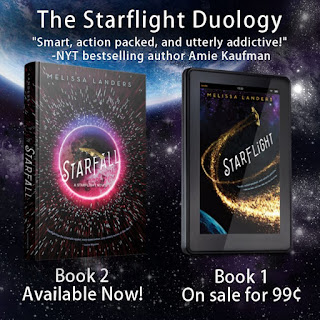 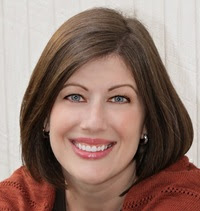 Melissa Landers is a former teacher who left the classroom to pursue other worlds. A proud sci-fi geek, she isn’t afraid to wear her Princess Leia costume in public—just ask her husband and three kids. She lives outside Cincinnati in the small town of Loveland, “Sweetheart of Ohio.” For more information or just to say hello, visit www.melissa-landers.com.


Giveaway
a Rafflecopter giveaway
Posted by Aneta at 7:45 PM