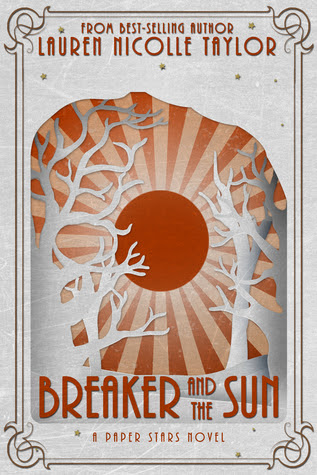 
Synopsis: Times means nothing. It’s just the sun and moon changing places.
New from Lauren Nicolle Taylor, the best-selling author of Nora and Kettle, comes a fresh take on a classic tale.
Breaker Van Winkle is a recently returned Vietnam vet, struggling with PTSD and the difficulties of readjusting to civilian life with his mother. Sunny is a high-achieving eighteen-year-old Chinese-French immigrant who fled Vietnam during the war. Sunny is usually as cheerful as her name implies, but she has her struggles too. Haunted by violent memories of the bombing that killed her parents, and chafing under the rule of her eccentric grandmother, she finds solace deep in the Catskills, at a place she calls the Ugly Tree.
When Breaker stumbles upon Sunny and the Ugly Tree, things start to change. They are drawn to each other, and feel called to the tree. As they spend more time together and their relationship deepens, they notice that their time at the tree is becoming twisted somehow. Sunny’s mind yawns and her ambitions begin to slip away. Breaker feels safe and carefree, his memories finally burying themselves in the distant past. They are being lulled toward a tempting, peaceful sleep—but there is a cost to this magical serenity, and it may be more than either of them can bear… 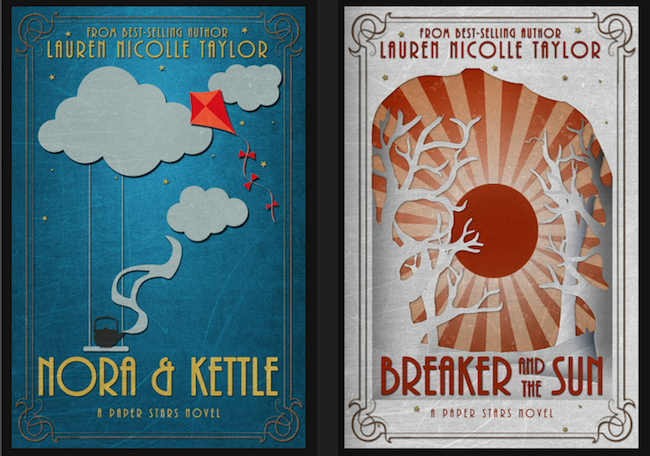 —
EXCERPT:
ONE GOOD MEMORY
BREAKER
An older man in full uniform approaches us, looking stern and judgmental. He frowns at Tien, and I feel like I want to stand and defend him. Tien stands and salutes the older man, whose crinkly face cracks into a smile. “No need to stand on ceremony here, Tien,” he says gruffly, ruffling his spiky black hair. Then he looks at me. “Don’t let his looks fool you! Tien will take care of you. He’s one of the good guys.”
I frown then. Not sure how to take that. Tien doesn’t seem to mind though.
When the old guy is gone, I nudge Tien. “Are you cool with that? I mean, shit, this must be a little awkward for you sometimes,” I mutter, watching all the white men strolling between groups, their uniforms in varying states of spit and polish.
He shrugs. “It was at first. And yeah, looking like I do, I have to work harder at getting some people to accept me, trust me, but once you know me, well…” He gulps down the rest of his coffee and crushes the cup in his hand. “You can’t help but love me!”
It doesn’t seem fair that he has to work harder. “Doesn’t seem right, man,” I say, shaking my head.
Tien knocks my leg with his knee. “Nope, it isn’t. But what you just said. That right there is enough of a reason to keep trying. Things will change. Name by name. Face by face. I like you already, Breaker!” He’s intoxicatingly hopeful.
I run a hand through my hair. Who would have thought I’d be on this side of the argument?
Tien knocks my knee again. His laugh is full of light. Not sunshine exactly. More like the light from a cluster of stars. It sparkles with magic.
Heart steady. A smile, tinted green, but a smile just the same.
The sun hits the sand, and it sparkles. Palm trees bristle in the warm breeze. If I squint, if I look past the stacks of wooden crates piled on the beach, the dirty men draped over them, it looks like a postcard.
I snap that image for later.
Booze is poured into tin cups, and we sip. We wipe our brows of sweat and tell stories, swap the most mundane details of our lives with each other, building something. This foundation we have to rely on.
Kicking my shoes off, I bury my toes in the sand, watching it cascade over my white, shriveled skin. My feet look like they’ve been in a bath for hours.
I’m staring at them when a disk with colored feathers sprouting from it lands at my feet.
I look up into the expectant grin of a kid, about the same age as Red. He beckons me with his hand, asking me to join the game he’s playing with his friends.
Sarge nods an okay.
Towering over these little Vietnamese kids, I jog to where they’re playing. Quickly, I realize the aim of the game is to keep the feathered disk in the air using whatever I can.
The kids are amazing, back-flipping, twisting, slapping at it with their hands and feet. I try to keep up, and they laugh but encourage me to keep trying.
We’re just kids, playing a game.
Our shouting rattles across the waves. We kick and slap at the ball, we laugh when someone falls over, but offer a hand to help them back up.
My smile cracks open my chest as some fear spills out onto the sand to be collected by the sea.
Some of the other guys join us, and we play until it’s too dark to see.
The sun sprays red and orange over the water, and the kid who invited me slaps my back and winks. He hands me the feathered disk and runs away, laughing and shouting at his friends.
Tien taps my back gently. “Breaker. Where’d you go?”
My mouth feels strange, turned up into a smile.
I’d forgotten about that kid. That good memory.
“Sorry. I was just remembering something,” I mutter.
“Must’ve been a good something,” Tien says, pointing at my mouth.
I chuckle. “Yeah, it was.” 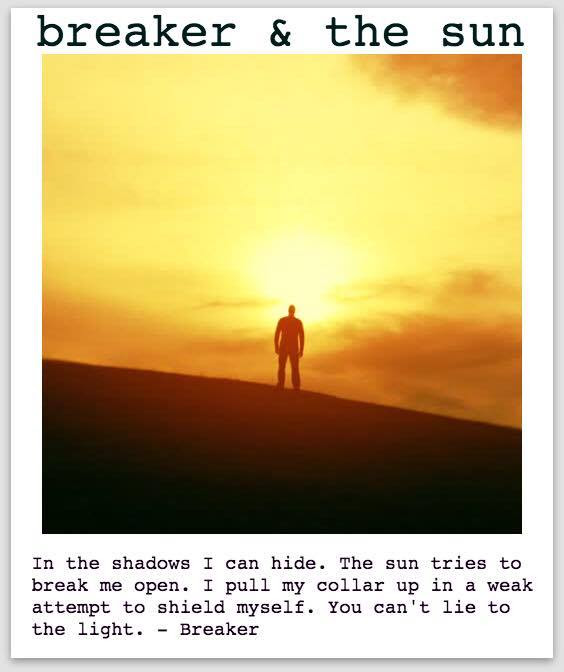 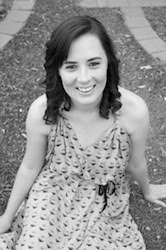 Author Bio:
Lauren Nicolle Taylor lives in the lush Adelaide Hills. The daughter of a Malaysian nuclear physicist and an Australian scientist, she was expected to follow a science career path, attending Adelaide University and completing a Health Science degree with Honours in obstetrics and gynaecology.
She then worked in health research for a short time before having her first child. Due to their extensive health issues, Lauren spent her twenties as a full-time mother/carer to her three children. When her family life settled down, she turned to writing.
She is a 2014 Kindle Book Awards Semi-finalist and a USA Best Book Awards Finalist.