Super Six Sunday - Super 6 Favorite Books To Recommend to Others 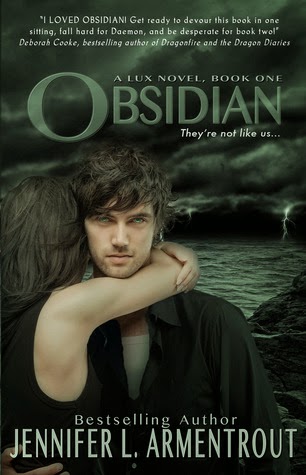 I absolutely love recommending this book to people. My best friend Kelly actually recommended this book to me quite recently, and when she first told me about it, I thought it actually sounded pretty stupid. I mean aliens? That just sounds like a lame scary movie.
But this book was actually amazing! A lot of people compared it to Twilight, and I actually thought that myself for a chapter or two, but trust me its nothing like Twilight! This book has a strong female character, and loving best friend, and of course a super sexy male character that you can't help falling in love with. I try to recommend this book to all the Fantasy fans out there! I can almost guarantee you 100% that you will fall in love with this series.

My Review of Obsidian 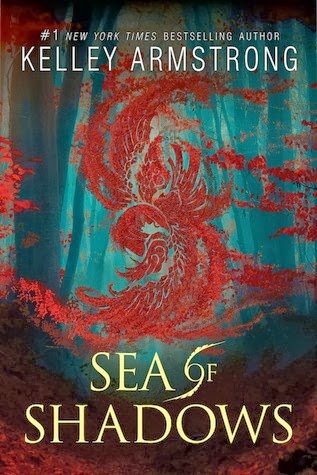 Sea of Shadows by Kelley Armstrong
Series: Age of Legends #1

I got this book from Netgalley, and it actually doesn't come out till April of this year. But ever since I read it, I have been highly recommending it to my friends and telling them all about it and how awesome it is. This book is filled with tons of action, and even though the beginning is a little confusing, it totally makes up for it near the end. This book has twists and turns in the plot that even I didn't see coming. Its filled with really dangerous creature that were believed to be legends. I feel like everyone will like this book, because the two main characters are so relateable to everyone, not to mention they're pretty kick ass themselves.

My Review of Sea of Shadows 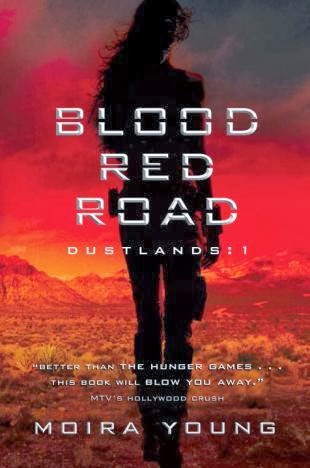 I've actually only recommended this book to two people before, but they both talked to me after they read it, and they were amazed at how good it was.
This book has a very different style of writing, but once you get used to it and you understand it then it really becomes an amazing book. There is so much world-building and character-building I was honestly amazed. I loved the main character Saba from the very beginning because of her love towards her brother and her determination and perseverance. But by the end of this book, she because an even better character, which I thought was impossible. I honestly cant name a single thing wrong with this book, other than the different style of writing which might be hard for some people to read, but I actually ended up loving it, because it signifies that this is a dystopia where people cant read and aren't intelligent in how to write.
My Review of Blood Red Road 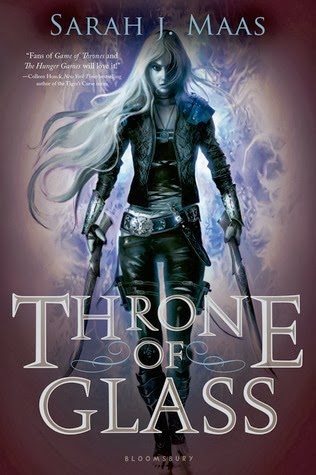 This book. Where to begin. So in the small writing on the cover, it says that its perfect for fans of Hunger Games and Game of Thrones. And since I am a huge fan of both, I decided to give this book a try. It has become one of my favorite books ever. Celaena Sardothien (main character) is my girl crush! I love everything about her. She is beautiful, and deadly. She is one of the most famous assassins, and she has definitely earned her tittle, she knows how to win a fight even if its her against 12 strong men. And if that wasn't enough for you, she has a soft side, she loves animals and books. And unlike all the other assassins and killers out there, she does have a conscience.
This series is filled with action, adventure, romance, and mystery. I recommend this to everyone! You will like it, I will bet you $100.

My Review of Throne of Glass 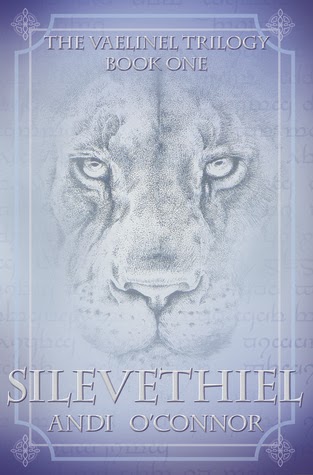 This is actually another book I got from Netgalley. I requested it because the cover is just amazing! But the story inside the book is even better. I highly recommend this book to the LOTR fans out there, its fairly similar, except the fact that the elves have Lion guardians, whom they can comunicate with and get advice and/or battle alongside them. Its like having your best friend be a cuddly Lion that can kill all your enemies for you. This book actually has a fairly low rating on goodreads, and I have no clue why. There is tons of world and character building. There is lots of action and there are lions in it. I mean doesn't that sound awesome!! Well either way, I am planning on buying a copy for myself and for my friends to read. 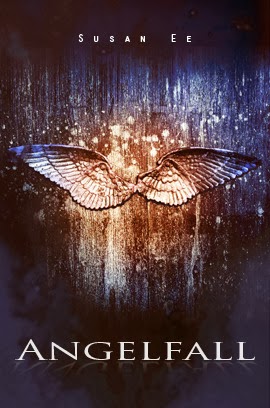 Angelfall by Susan Ee
Series: Penryn & The End of Days #1

I wasn't sure about this book when I was first recommended it, but let me tell you, I read this book in 6 hours, without taking a bathroom break, or a food break or anything. It was that good. I could not let it out of my sight. I even think I slept with it for a night (I can't believe I'm actually telling you this).
So lately I have been obsessed with The Walking Dead, as many people out there have been! Well this is something fairly close to it, except that instead of zombies, the Earth is overrun by Angels. What you believe to be these holy creatures of goodness, are actually dangerous and manipulating. The two main characters are just perfect (except I don't like the name Penryn). Just trust me, you have to read this book and find out for yourself, but if you do read it, do it on a night where you don't have any plans, because you will be glued to this book.

My Review of Angelfall